Some of my readers have already seen this great pic (above) of the ePrince getting at his school’s record for the butterfly last week.  What many of you do not know is that the ePrince just began swimming the butterfly stroke this last summer – in June of 2011.  He really only began swimming two seasons ago, in his sophomore year.  He has never swam for a club or been properly trained, even.  Before that he was a footballer, in both European and American style.  When he decided to try out for the school team, we weren’t even sure he could float.

Now, as the ePrince winds down his public school education and has his eye toward starting college next year, I keep thinking back in amazement over all that has happened to him – to us – and how he started off his difficult childhood fighting for his life with asthma at birth and then turning inward on himself with Asperger’s Syndrome – dealing with his  biological dad’s severely mentally illness in his early years – all the fighting with school administrators and teachers just to simply understand him – and lest we forget the stomach surgery and broken hip just a short 18 months ago.

Where he is now just shows us all what an amazing, awe-inspiring kid the ePrince is.

Because despite all the difficulties that he has had to overcome, the ePrince gets overlooked, a lot.  So when he started to swim really well it was a bit of a shock to everyone.  Even his high school team coach didn’t take it much seriously, blowing off opportunities to help the ePrince do better.   It was his summer recreational coach who kept at it through the fall with the ePrince, encouraging him, giving him pointers, and helping him get better and better every week – shave off a little time at every swim meet.

At this point comparing the ePrince to Michael Phelps is ridiculous.  I get it.  In swim-time 8 seconds is a heck of a lot of time-difference.  But how amazing is that the ePrince swam a 58.91 second 100 yard butterfly last week after near 6 months of training and Michael Phelps at the top of his performance level swam a 100 meter* butterfly in 50.58 seconds?! (*for silly American readers: 1 meter = 1.0936133 yards) 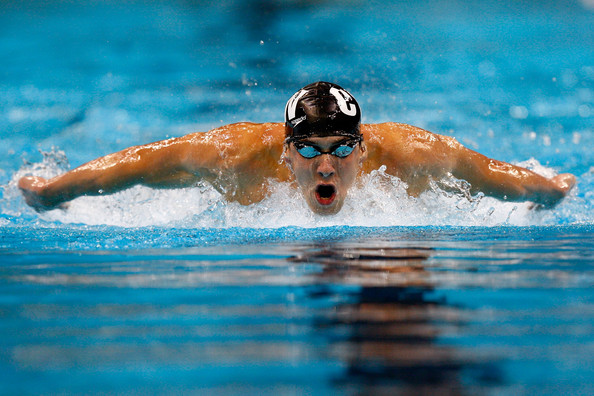 And every time the ePrince swims, he gets a little faster.

So we need your help.

We need your prayers, your ju-ju, your worship to the godess, your pleas to the universe, your well-wishes, love and blessings… whatever good vibes we can send the ePrince this weekend… he needs it all!  He is going to Regionals and has a chance to swim at the State finals next week.  In our home-state the high school swim times are damn-near close to olympic times, so he’s gotta get just a little bit faster – and he’s gonna need his best effort plus all of our powerful energy to get him there.

I know it is not the most important event in the world, but the way I see it, so much of the ePrince’s life has been so fucking hard that it would be so damn incredible to let his joy and love for swimming just shine through to help him win the day this Saturday.

Please think good thoughts for the ePrince this weekend!

[UPDATE: the ePrince swam really well on Friday and returned on Saturday doing okay, but not his best.  Despite the lag, the ePrince still took home a 3rd Place medal  for his last swim meet of the season.  We are so proud and have been thrilled to cheer on the ePrince during his high school swimming adventure! – Now onto college!]

[UPDATED UPDATE:  the ePrince has since begun swimming at a local club with a national swim circuit.  Nothing big to report, but he is continuing to learn and grow as a swimmer so we get to continue to cheer him on!  The chase is still on!!]