It is banned book week again.  Despite our being post-enlightenment age, there are still people out there interested in banning books! 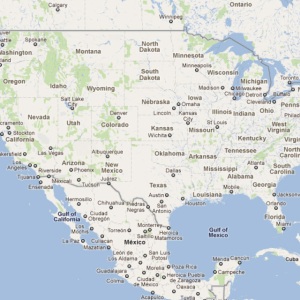 According to the American Library Association, there were 348 challenges reported to the Office of Intellectual Freedom in 2010, and many more go unreported.

Nickel and Dimed: On (Not) Getting by in America, by Barbara Ehrenreich
Reasons: drugs, inaccurate, offensive language, political viewpoint, religious viewpoint